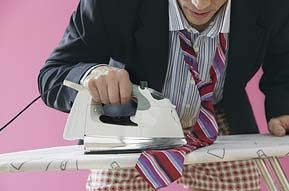 The news? Well after a 30 day wait, the studio finally all sat down and watched Trenches in it's finished entirety last Friday, and the word coming down from that view is.. good. The studio execs and producers really enjoyed Trenches, actually clapping after the showing (so I was told) and it was all smiles, back patting, and thumbs up.

So the word and wait has finally come down from the suits and creative and they are very pleased. Good!

Now what?? yeah I don't know myself. Now you have to sit and wait with me as the studio now tries to figure out what they are going to do with the product and when and where they are going to release it and all that jazz. I do know they want to release it as soon as possible as they are proud of it, as am I, and we want to get it out there to ya. So that is the word and news for now. More to come.. as it comes.. when it comes, etc. 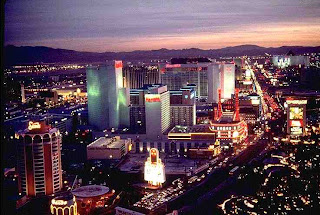 As some of you might know I was born and raise in San Antonio, TX and all my family is still there. Once I moved away we started doing this tradition in which my father, brother and uncle, the Felux men, would get together each year and have a Felux men's weekend out! This usually consisted of going to the Texas coast and doing some fishing, drinking, golf, smoking, gambling, fishing and more drinking and smoking for about 3-4 days. It is a blast!

Well since I had been working on Trenches, I had not been able to get away and follow the tradition. For two years we have not able to get together and I promised the guys once I was done with the film we would makeup for the lost time. I promised.

Well I am done with Trenches and I called up the boys and said, "Pack your shit we're gettin together!" 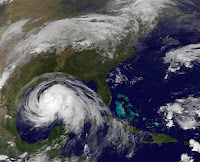 But this year to do something bigger and something different we decided to go to Louisiana for some gambling, golf, fishing, smoking, and drinking escapades. Well guess what?! I booked all the arrangements, was about to jump on a flight to San Anton and Hurricane Ike is barreling down the Texas coast and looking more and more to be heading for Louisiana, right for the place we would be going! Not GOOD.

So I call the wife for the airport and explain the situation and my concern, and she turns around and says "Just go to Vegas. This way you guys can have fun not worry about it and have a great time. Spend the money and go have a great time with your family. You haven't seen them in two years. Go to Vegas. I will book the hotel and flights for you guys and call you when you reach Texas with the details. I will take care of it. Have a great trip"

You know sometimes I have a great wife! She can be quite amazing. What other wife would say "Go to Vegas, spend the money, I will take care of it!"

So that is just what we did folks. The next morning the Felux men jumped on a plane and hit Vegas.. Rednecks on the strip.. watch out! 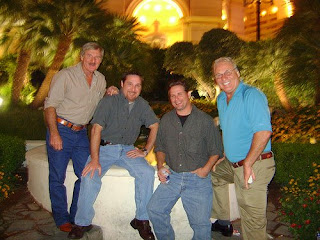 To make a long story short we had a blast! It was so great to see the family and spend some time with them as I miss and love 'em.

We stayed at Treasure Island on the strip and though not a bad place, I wouldn't stay there again. The service was poor and we couldn't even check in till 3pm and the room was still dirty and had not been cleaned. For us it's no big deal but I would expect more for this level of hotel. They had no Concierge (yes even rednecks can say that word) and I just was not impressed with the facility for the price. But again a great time.

No I am afraid we all lost and Vegas beat us this time but boy we sure had fun trying. We got in some golf at the Desert Pines Course, which is a nice looking facility and the people very nice. I came in last shooting a 118 (terrible) but what do you expect for not playing in two years. Whether you win or lose it's still fun to get out on the links and be outdoors.

So we gambled in the casinos, (we hit a lot of them) then played cards in the room, didn't really drink that much now that I think about it, but did a ton of smoking .. LOL (that's bad for you btw kids so don't smoke!)

It was a great get away and my vacation for finishing Trenches. It was wonderful to see the guys and spend some valued time together. We are all only here for a short time and if you haven't called your mother, father, brother, family in a while. give em a call and just say "Hey I was just thinking of you!"

Now I am back home (well I have been for a few weeks now.. I am behind on my blog what do you want from me, at least I gave you this much!) 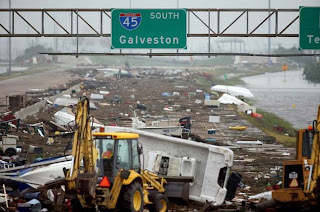 I tell you what. It's a good thing we didn't try and go to Louisiana, as we would have been right in the middle of Ike when it hit and it would have been very bad. Help if you can.

WHAT OF TRENCHES NEWS??
Oh yeah Trenches.. well the film has been done for a month now and sitting on the studio's desk just waiting for them all to arrange a time in which about 10 producers can all balance their busy schedules to all sit down and watch it to see if they are happy and like it. They had a date and that got pushed so now it is to be this Friday 9/26 Once I hear something back I will be sure to let you know about it. But once the studio gets around to watching the series and say, likes it, then they are in charge of when and where it releases. your guess is as good as mine, but before the new year. Keep your eyes and ears open and I will fill you in as I can :)

Be good to each other as best you can and I will catch you next time.

My anniversary is coming up soon and I got big plans for that to thank my wife for all her support allowing me to do Trenches.. more on that next time.
Posted by SHANE FELUX at 1:04 PM No comments:

OK, for those who might know me well, you know I am not a political person at all. I really don't get involved or get into politics in any way. It has never been my bag and living here close to the Nation's Capital as I do, this is rare thing, as most here eat and live that stuff.

I will share a secret with you. I don't even vote (shhh) never had.

That's right, never have, and never got involved with it, as for me it has always been the lesser of two evils and a popularity contest in which not much is going to change or make a difference.

But this time around something is different for me. I am not going to stand on some soap box for you, as again I am not a political person, and you all can feel the way you want about your own views, but this time I just felt too strong to sit in the background and not do anything. Weird.

For any of you like me who want to come out for the first time to vote perhaps you are like me and not even sure how to register. I didn't know how to .. but here is a very simply online way. just go to Rock The Vote and get yourself setup if you want.

Just don't tell my DC friends I have never voted before. Also, just because I am coming out this one time please don't send me your polls or consensus or fund raises, or awareness campaigns or any of that crap, please stop calling :) I will vote this time.. isn't that enough?

Here is also something I found very funny from my buddy Frank who turned me on to it as well as answering some questions about voting and candidates. thanks Frank.